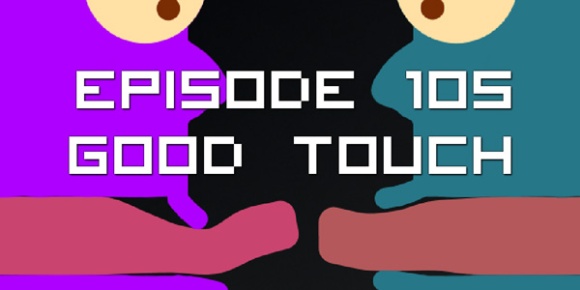 Do you want to kiss? Do you want to Joust? DO YOU WANT TO BE HIT IN THE HEAD WITH A LEAD PIPE?! Tex Murphy, Lococyle, Sportsfriends, Realistic Kissing Simulator, Don’t Starve, Sunset overdrive, disability in gaming and yes even some crowd funding! James is late though.  Late as in the late James Bowling? It’s a sort of threat you see. I’ve never been terribly good at them myself but I’m told they can be terribly effective.

Grab the episode here or subscribe to us on iTunes.

Show notes after the jump.